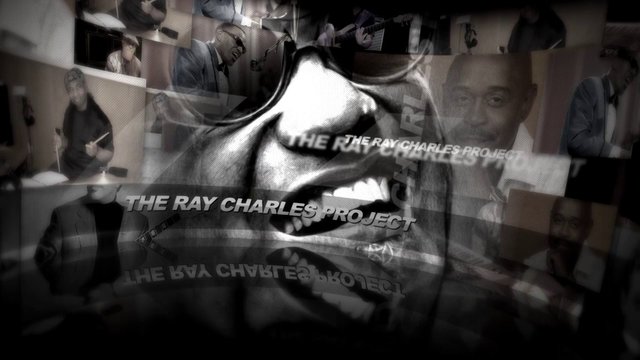 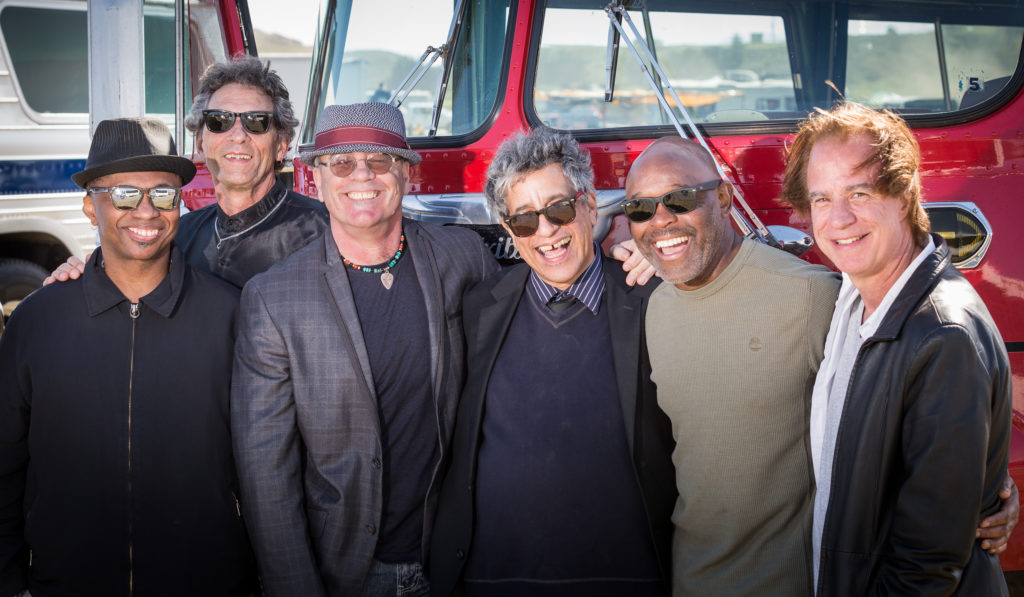 Internationally recognized guitarist and recording artist, Chris Cain, has released a dozen albums, each filled with soul-stirring songs pulled from his own blues drenched heart. Cain burst onto the scene in 1987 with his debut album and soon caught the attention of legendary guitar greats BB King and Albert Collins. Cain delivers searing blues solos and jazz inspired guitar riffs that are unforgettable.

Glenn Walters sang lead for two sensational Bay Area bands, the Hoodoo Rhythm Devils and the Zasu Pitts Memorial Orchestra. The San Francisco Examiner called his voice “as warm, furry and comforting as a mink coat. You just wanna wrap it around you”.

David K. Mathews (aka Dave Mathews) originally from Berkeley, California, began playing piano at age 7 and at age 15 worked with several R&B bands in the San Francisco/Oakland Bay Area. Performing on piano, Hammond Organ, electric piano, clavinet and synthesizers, Dave toured for 2 1/2 years with funk/soul group, Tower of Power, and also played with Pete Escovedo, Sheila E. and Ray Obiedo. In 1990, Dave began to work with the great Etta James and did so until she passed away in 2012. He has also played and/or toured with Boz Scaggs and Maria Muldaur, and currently performs with Santana.