One of our most popular shows returns to the hall, featuring three great guitarists – Mike, Chris and Jim will once again and tear it up on stage (musically speaking). They will be performing separately and jointly, with a great back-up band, and will play any and every kind of music that a guitar can accommodate! John Hall will be hosting these three wonderful artists. 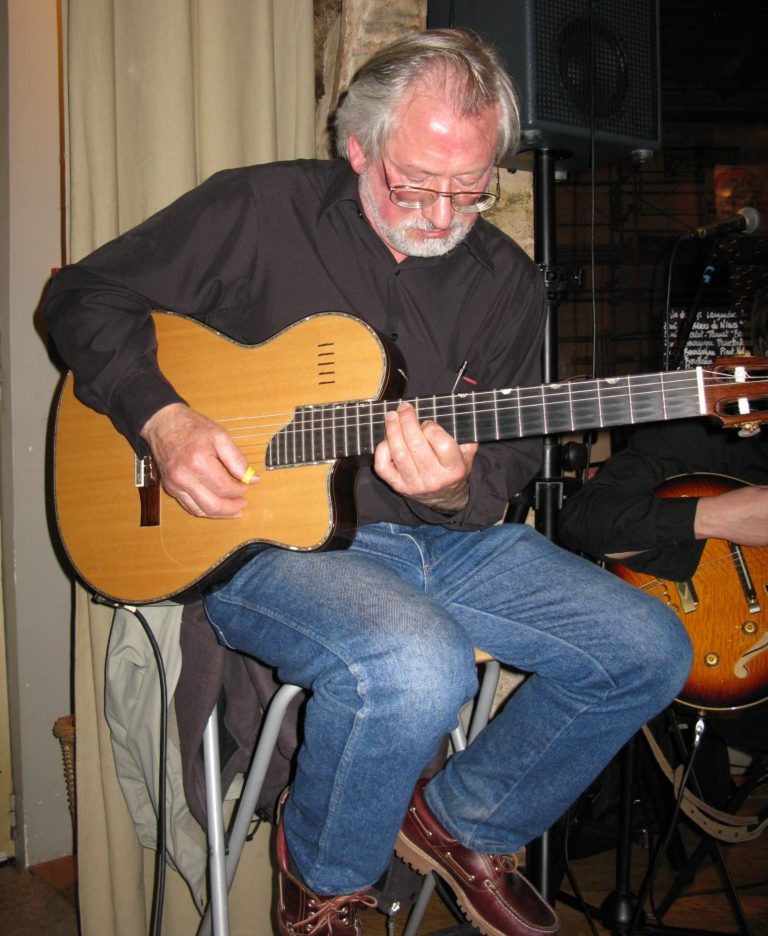 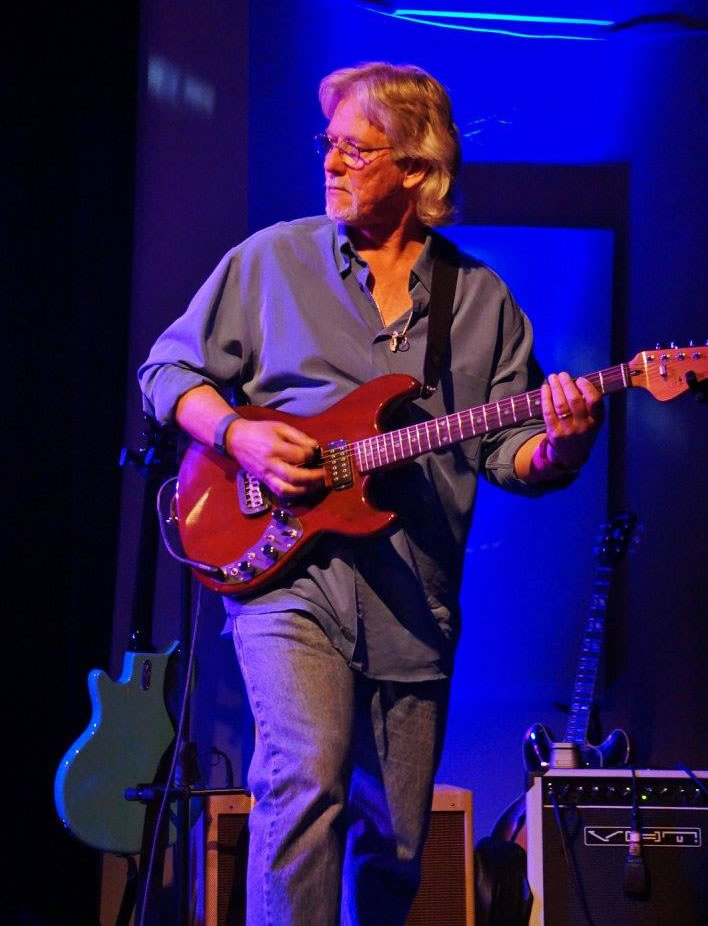 Pacifica native Mike Tyler has had a long and varied musical career. He started playing guitar during the ’60s guitar boom and played in many local bands. During the ’80s he performed extensively with the acoustic-rock trio Civilians. In the early ’90s he and fellow guitarist John Bartron formed the Bartron Tyler Group. This instrumental rock band released seven albums over the next couple of decades. They’ve been featured multiple times in Guitar Player Magazine. Pacifica Performances concert-goers will also recognize Mike from his appearances with the Curios and his previous performances on Pacifica Guitar Night with Jim Nichols and Chris Cobb. Recent years saw the release of his solo album, Twelve Singles, as well as Winter of Love, a collaborative album with singer Paige Bishop. 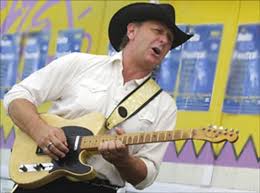