This concert is being generously sponsored by Jerry and Deidra Crow 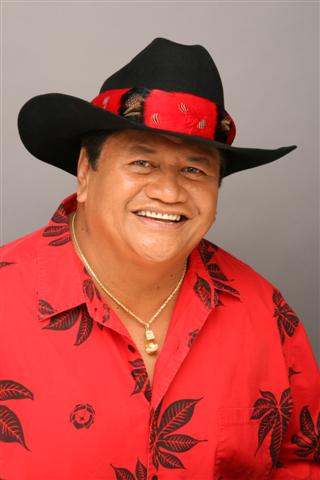 Led Kaapana is one of the best slack key players alive today. He is a living legend. He has a style that comes from his family in the days before TV, radio, internet — it’s down-home and real. His finger-pickin’ style extends to ‘ukulele – he just won his Na Hoku Award for Best ‘Ukulele – and to autoharp, and his vocal range encompasses baritone to Hawaiian falsetto singing (leo ki’e ki’e). Recognition by his peers earned Led four Grammy nominations in his own right and three Grammy wins on slack key compilations. A musical legend, he was honored with an NEA National Heritage Fellowship in 2011.

Led says: “Everything you play, every time you play, there’s a mood, an energy. If you plug into it, the music just flows. Even in a simple song, there are so many different ways to play the melody, the rhythm, the harmony. It never stops if you stay open to it.”